What began as a battle of the motorcycle brands to show who makes the most reliable motorcycle has resulted in a nationalist showdown. Yamaha, Suzuki, Honda, and Kawasaki are all among the more reliable brands, based on our survey of more than 11,000 Consumer Reports subscribers. The predicted failure rates for four-year-old motorcycles ranged from 11 to 15 percent in this group.

The domestic brands Victory and Harley-Davidson fell in between the extremes, with 17 and 26 percent, respectively.

The remaining brands—Triumph, Ducati, BMW, and Can-Am—were among the more trouble-prone. In fact, BMW and Canada-based Can-Am are both estimated to have failure rates of around 40 percent by the fourth year of ownership. 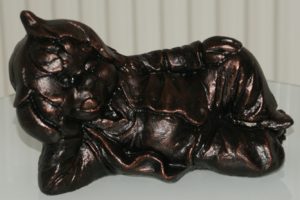